Written for the UAlberta Department of Elementary Education
February 26, 2015

Citizen science is wriggling its way into the classroom thanks to a groundbreaking app developed in part by the departments of Elementary and Secondary Education. Together with the Department of Biological Science, a team of researchers and developers have created a project to allow students and everyday citizens to play a role in research on earthworms as an invasive species.

Elementary Education professor Jerine Pegg has been a part of the Alberta Worm Tracker project since its inception. Working with Secondary Education professor Norma Nocente, the two wanted to develop a project that would encourage students to participate in real scientific research. Inspired by other citizen science projects, Pegg and Nocente approached the Faculty of Science to find an application for the project, where data collected by students could serve a real-world benefit. When they met with UAlberta graduate student Erin Cameron, who was in the midst of her PhD research on earthworms and their impact on Alberta’s ecology, they knew they had dug up something worthwhile.

“We decided to focus on her project for a couple of reasons,” Pegg explains. “One, most people aren’t aware that earthworms are an invasive species in Alberta, so it’s an important ecological concept, and something that people might have misconceptions about.”

Working in collaboration with the Faculty of Education’s Academic Technologies, the team began work on a mobile app and companion website to educate and engage citizens and students in earthworm research. With Cameron’s ongoing research focused on the science of earthworm invasions, Pegg and Nocente developed classroom materials that would allow teachers to introduce these concepts into the classroom and implement the app into their science lesson plans.

“We started focusing on grade 7 Ecosystems & Interactions unit, because this project hits on a number of the different outcomes in that unit,” Pegg says. “We realized as we went along that, as we collected the data, we could also have it displayed on Google Earth. So analyzing the data doesn’t have to be just a spreadsheet — we can actually visually represent it.”

Data visualization has become an important element of the project in its own right. Pegg says that it’s valuable for students to not just collect research data, but to be able to analyze results and see their contributions in real time as part of a bigger picture. By interacting and comparing their data with others on Google Earth, students are given tangible feedback on the work they’ve done, increasing their engagement in the topic.

“One of the next steps is getting feedback from teachers, about the materials and the app. Eventually we would like to look at the actual impact on students, in terms of their attitudes about science, their understanding of the science concepts related to what they’re doing, and their understandings of the nature of science and scientific inquiry,” Pegg says.

Positive feedback hasn’t been limited to junior high classrooms, either. Both elementary science and high school biology teachers have approached the team to implement the project into their classrooms. And seeing the reactions from teachers at all levels has revealed the project’s potential in an even wider scope. As they’ve found users downloading and using the app all around the world, Pegg believes that the project could eventually serve as a launch pad for related projects on other species and regions.

“Erin’s research is Alberta-focused, and the issue of invasive [earthworms] affects North America — the northern U.S. and into Canada — but even in Saskatchewan and B.C. the app can provide useful information.” Cameron is currently involved in a grant proposal to expand her research to Finland, where northward expansion of earthworms may cause issues similar to Alberta’s case.

“They’re considered native here, so what we’re interested in is how climate change might cause their distributions to move farther north and whether that will cause similar issues,” Cameron explains.

According to Pegg, the project also highlights the connection between science, technology, and society. The lesson plans that the team has developed engage students in examining important questions on both the environmental and societal impacts that earthworms have in Alberta.

“We framed the teacher materials around the question, ‘Should earthworms be banned in Alberta?’ as a guiding question,” Pegg says. In the lessons, students apply what they are learning about earthworms and ecology to identify possible actions that could be taken to address the impacts that earthworms have on Alberta forests.

The team is currently working on a revised version of the app that they hope to release this spring. For more information on the project and to find out how you can participate, visit the Alberta Worm Invasion Worm Tracker website. The official project mobile app is available on the iTunes App Store. 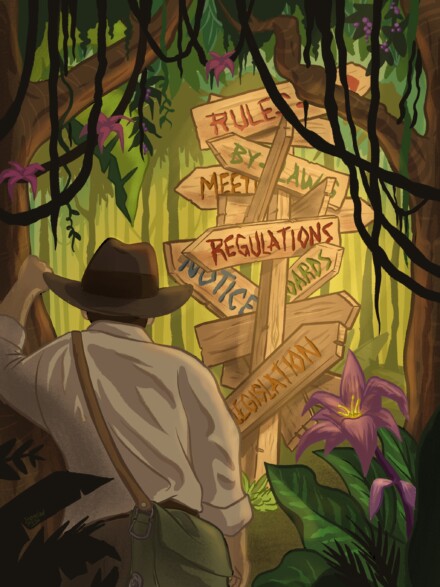 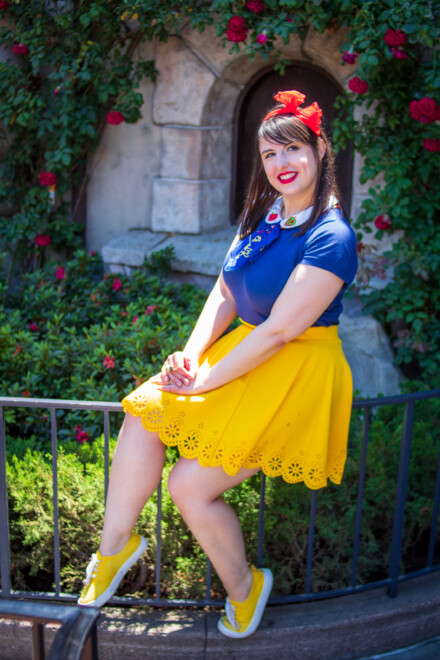 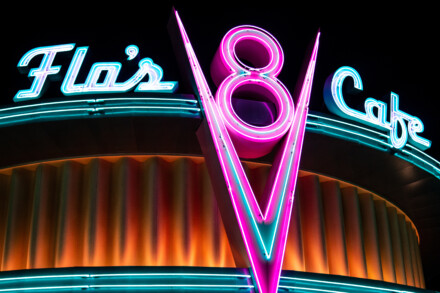 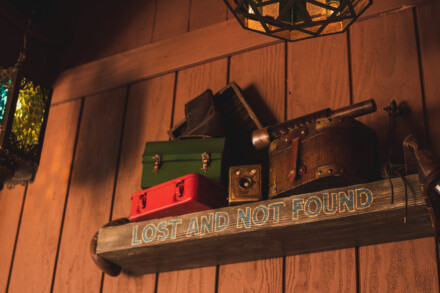 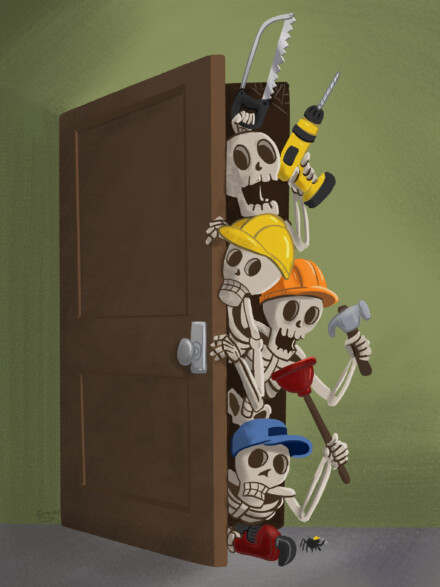 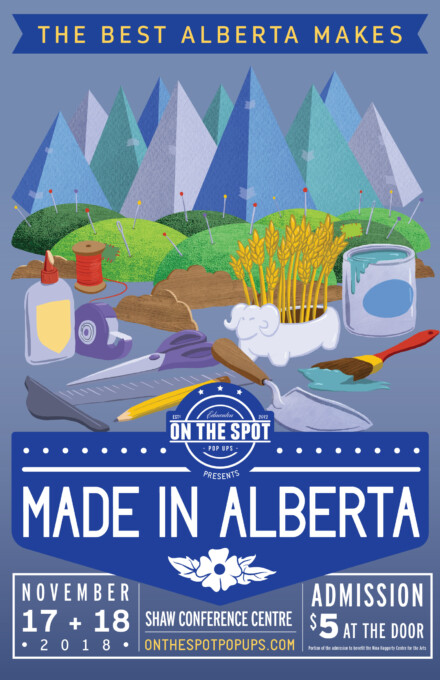 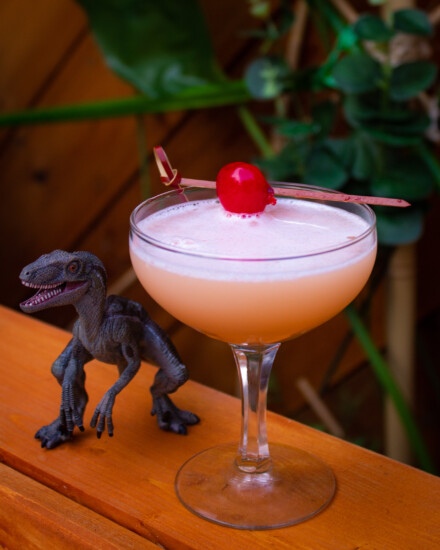 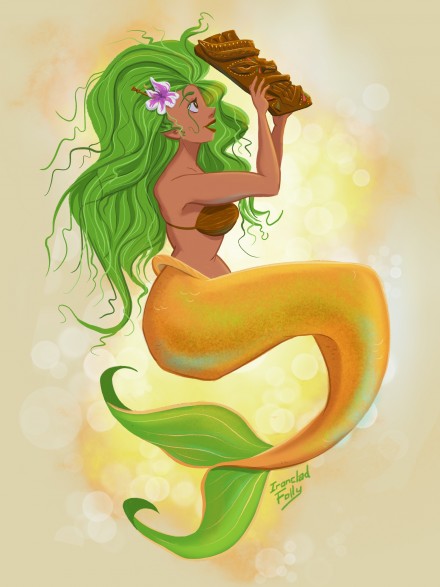 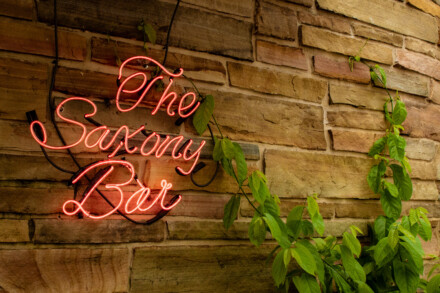 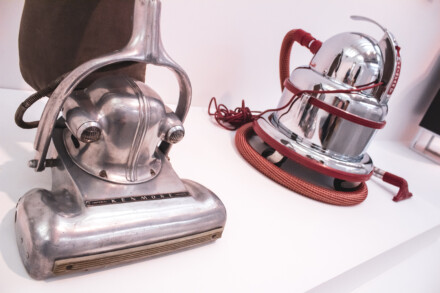 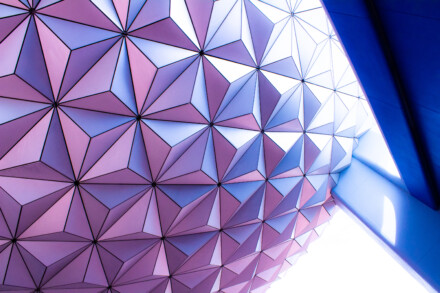 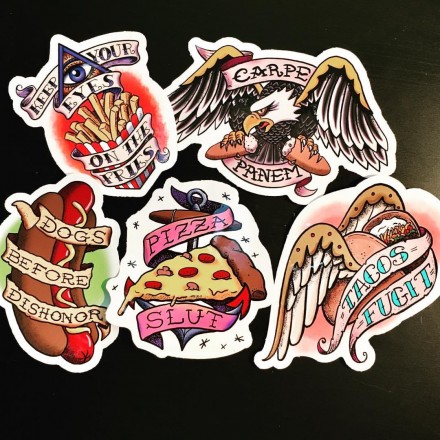 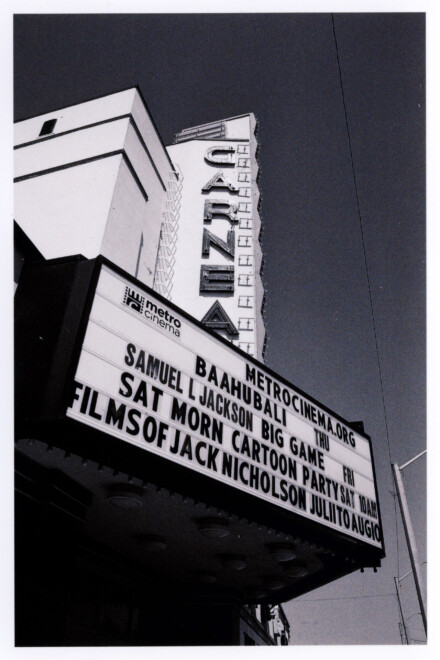 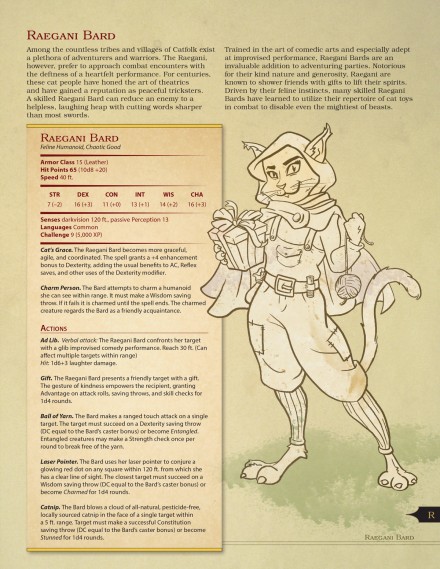 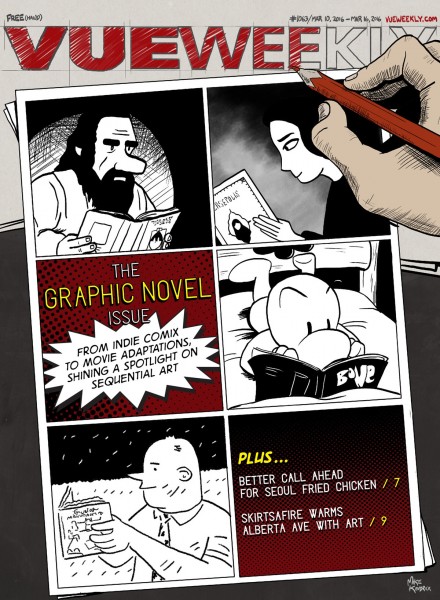 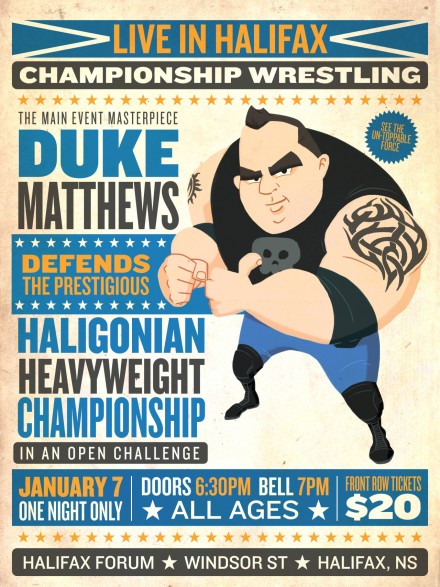 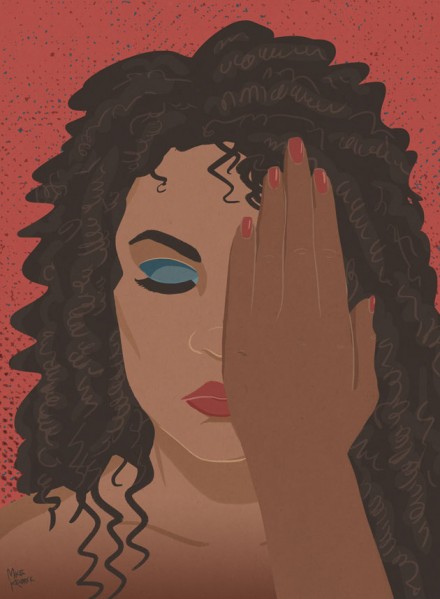 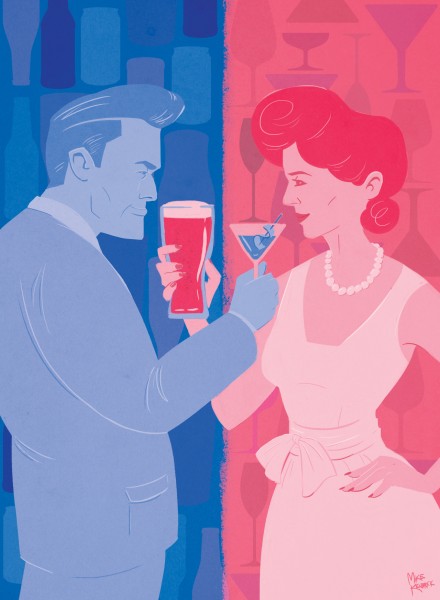 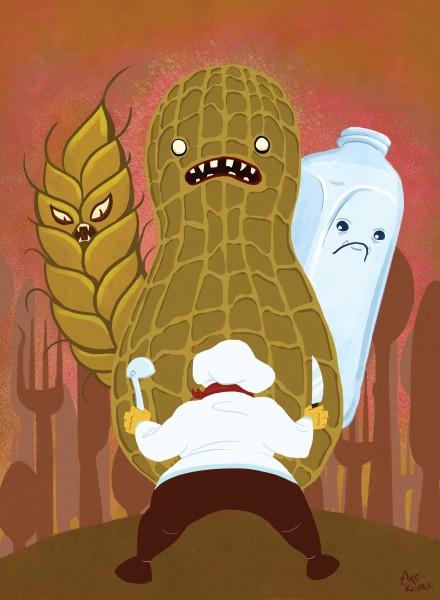 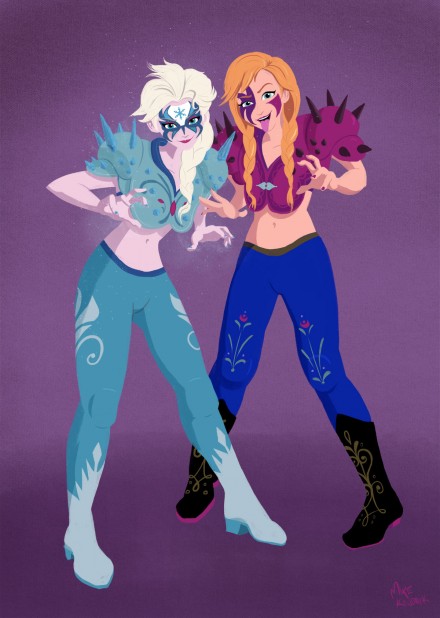 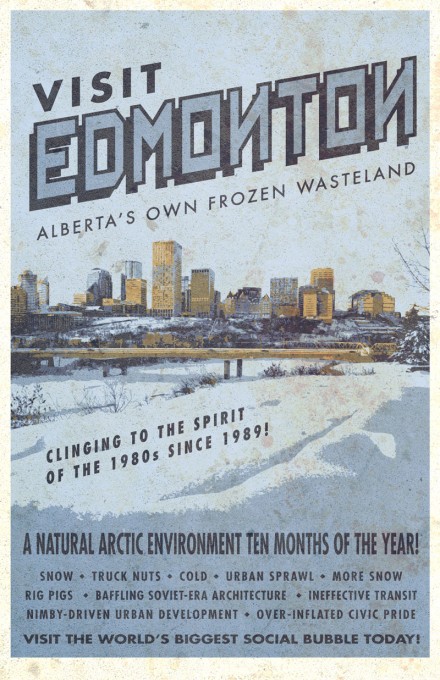 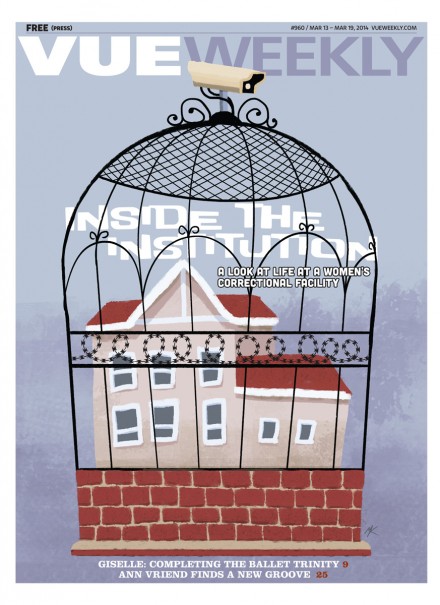 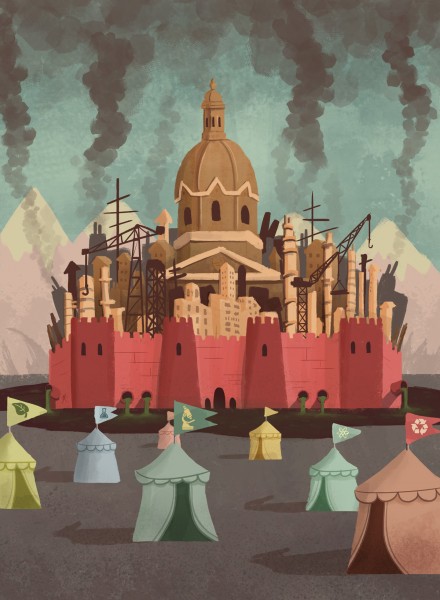 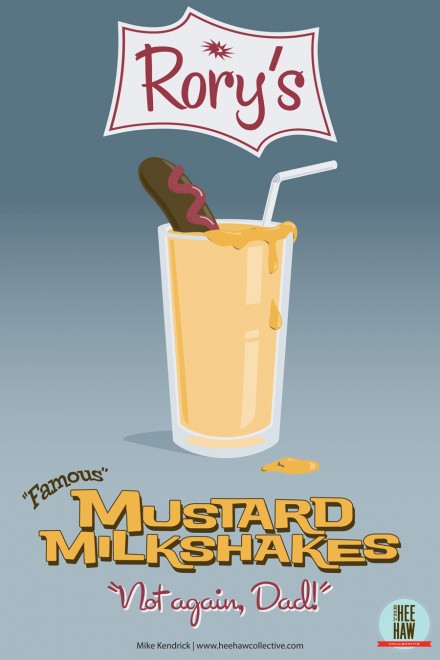 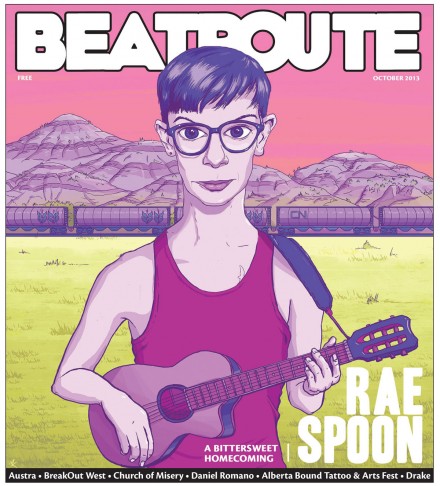 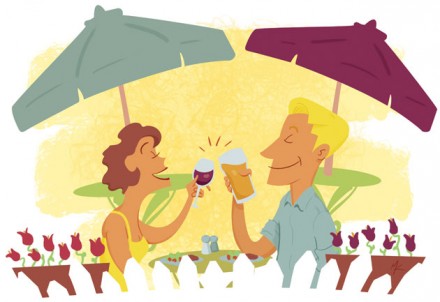 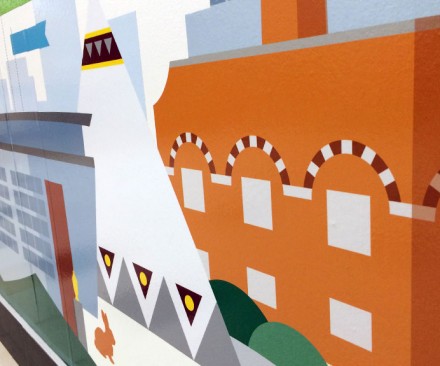